January 13, 2016 by Orthodontist Catonsville in All blogs • braces

According to Mashable.com, we’re not.

Not quite the symbol of an awkward adolescence in Western culture, the article on Asian beauty trends points to teens in the Far East using fake braces as a fashion statement.

In fact, using fake braces to climb the social status ladder has been around for a couple of years in some countries now. 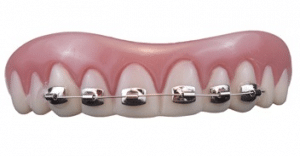 These braces aren’t fitted by a professional (orthodontist or even dentist), and sadly, this DIY form of beautification has some unfortunate outcomes. This Vice.com article suggests that they have been implicated in the death of two Thai teens and subsequently banned in Thailand. It would appear, however that it hasn’t stopped the fad, and now even adults are joining the trend.

All that time you spent in braces—when you worried how people saw you and colored elastics was as cool as it got—was for nought. It’s crazy to think that despite Western perceptions of metal on the teeth being awkward, braces really can make you cool.

And as if that wasn’t reason enough to think about changing to a Far East zip code, now having imperfect teeth is viewed as more than just a bonus in Asia, it is actually preferred.

Known as Yaeba (double-tooth) in Japanese, imperfect teeth are perceived as a sign of youthfulness or “impish cuteness” as it was described by the man behind the trend’s popularity. So instead of paying to have teeth straightened, there are those that will spend a fairly large sum of money to have the opposite look with crooked and protruding teeth.

It has become popular enough that there are dental services that will cap upper teeth (usually the canines) to give the fang or “snaggletooth” appearance if it hasn’t occurred naturally (think, Kirsten Dunst). Of course, protruding teeth do come with the risk of increased injury to lips.

If you are ready to get the actual benefits of braces, it is a great idea to contact an orthodontist. Many offer free initial consultations that are worth exploring for different options. If you are in the Baltimore area, Orthodontic Associates offers nine locations to choose from. The end result is always an awesome smile, and a healthy bite.

Smoothies to Soothe Your Braces

Why Does Your Orthodontist Take X-Rays? 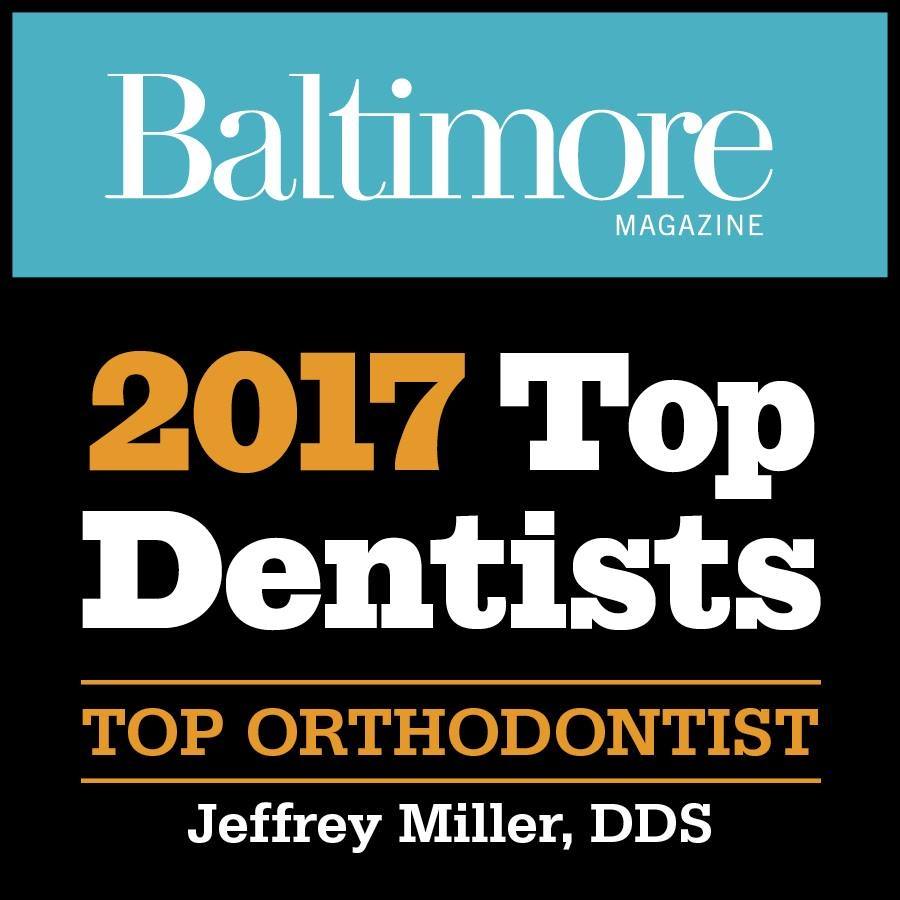